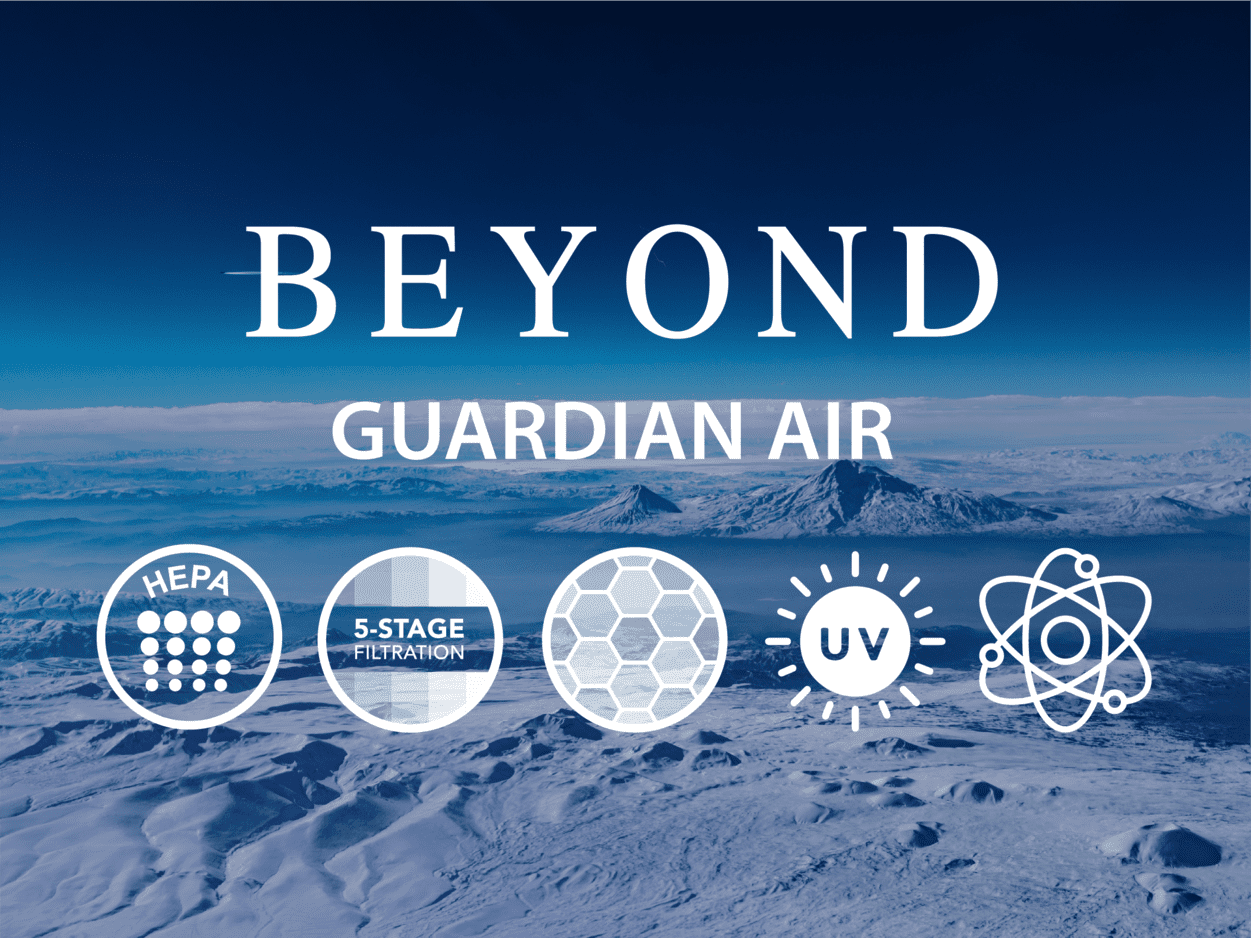 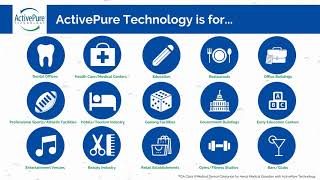 According to a study from the American Society for Microbiology, researchers placed a sample of a harmless virus on a single doorknob or table-top in an office building. The first area that was contaminated was the coffee break room, says study researcher Charles Gerba, a microbiologist at the University of Arizona. Within two to four hours, the virus could be detected on 40% to 60% of workers, visitors and commonly touched objects..

Introducing A ActivePure® Technology proven to inactivate 99.98% of airborne SARS-CoV2 virus within 3 minutes!  This means you now have the power to Purify the Air and Sanitize Surfaces improves indoor air quality like never before, using technology originally developed for NASA. Read the Breaking News - Press Release!

How does it work?

Our ActivePure® Technology is the most powerful indoor Air Purification Technology ever invented. Inducted in NASA Space Foundation Hall of Fame ActivePure® is Certified Space Technology. Unlike other traditional "passive" air purification systems that collect air, pass it through a filter to "clean" it, sending the same air back into the space, ActivePure® uses an active purification process.

ActivePure® patented technology creates powerful yet safe oxidizers that are pushed out into your air. These molecules bind and destroy unwanted air harmful pathogens, viruses, bacteria, mold and fungi to ACTIVELY clean your air!

Take a look at this video for more details! 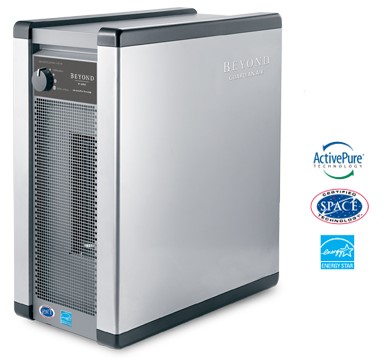 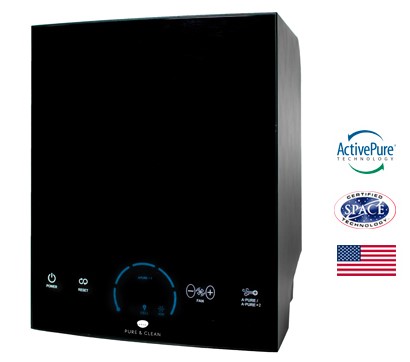 Ok, so how do I get started?

The first step is understanding what your space looks like, so we can match you with the right product(s) to fit your environment. Fill out the form below and we'll email you a price estimate based on your space needs.